The East Van Skate Club is run by Jeff and Jessica Thorburn.

Jeff Thorburn has been a skateboarder since 1998, and has worked in and around skateboarding since 2003. Jeff is currently the editor and photo editor of King Skateboard Magazine, a Canadian-focused magazine available for free in skateboard shops across the country.

Jessica Thorburn is an advocate for community building and inclusivity. Growing up involved with skateboarding,  Jessica has seen first hand all the good that skateboarding brings to our community. 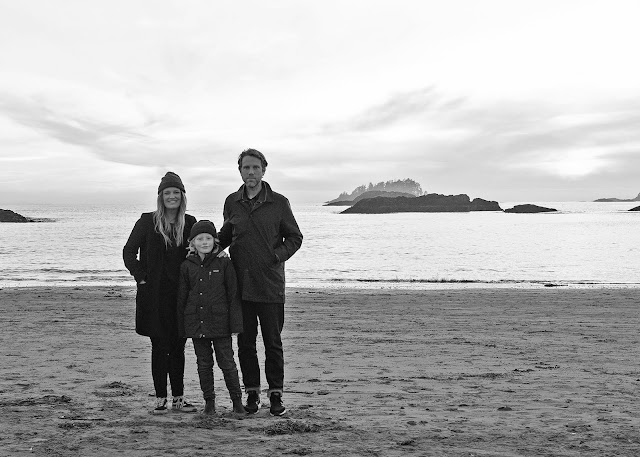 East Van Skate Club respectfully acknowledges that the land on which we gather is the unceded, traditional, and ancestral territory of the Coast Salish Peoples, including the territories of the xʷməθkwəy̓əm (Musqueam), Skwxwú7mesh (Squamish), and Səl̓ílwətaʔ/Selilwitulh (Tsleil-Waututh) Nations.

East Van Skate Club seeks to foster a climate of purposeful inclusion of all people regardless of gender, race, ethnicity, age, ability/disability, sexual orientation, gender identity or expression, financial means, or national origin. We are a safe, inclusive, and non-judgemental space for all people, regardless of differences. We aim to facilitate finding a common ground through skateboarding.